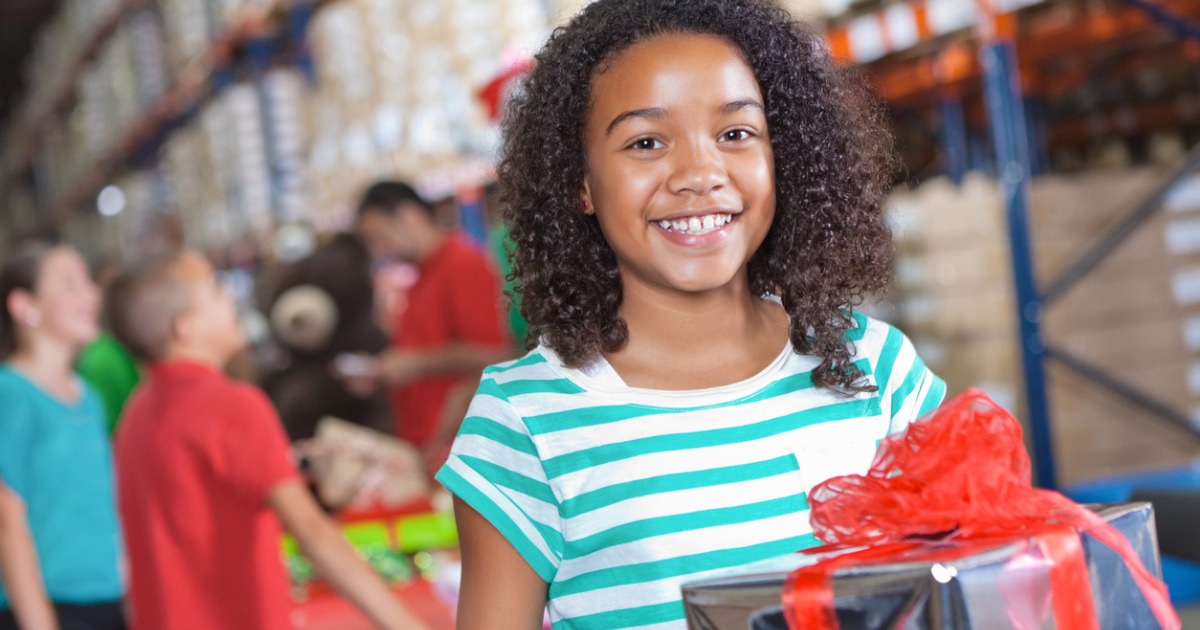 It’s the season of giving. After the events of 2020, many families, small business owners, and non-profit organizations are in greater need than ever before.

Crowdfunding 101: What you need to know about the popular fundraising idea 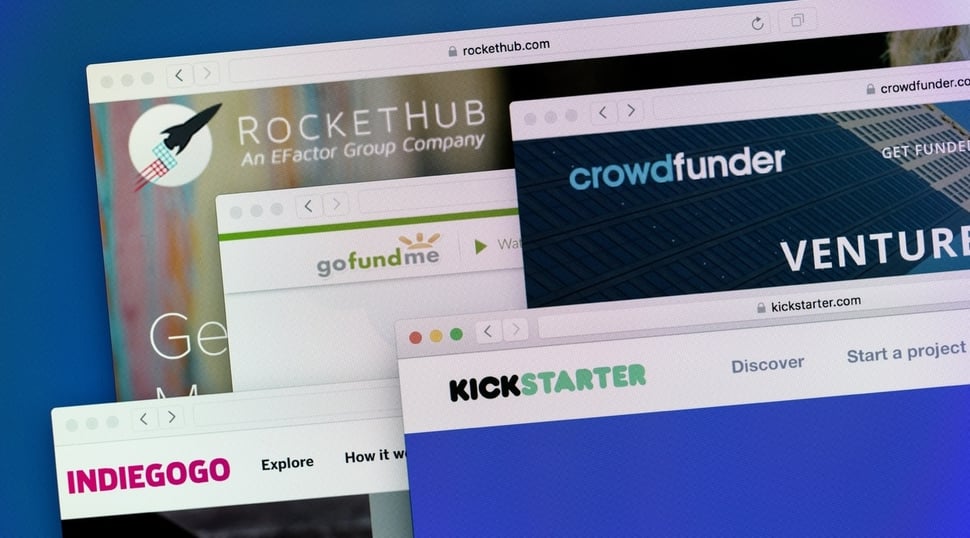 You scroll through your social media channels a few times a week (or a day), and you probably see a posting about a donation-based fundraising campaign happening for a friend’s school, sports team, church, or music group. Maybe you just scroll right on past, or maybe you click on it to read more, and then even decide to donate a few dollars! You just participated in crowdfunding.

Crowdfunding has been growing in popularity over the past few years as it’s an easy, low-effort way to raise money relatively quickly. Plus, unlike traditional donation campaigns, you don’t have to directly ask your friends and family to donate, which can be awkward for a lot of people.

While it’s likely you’re familiar with crowdfunding, let’s dig a little deeper into what it is, why it’s working, when to use it, and how to start.

Just like it sounds, crowdfunding revolves around a group of people funding a project or objective. The idea being that the bigger the crowd you get supporting you, the less money everyone needs to pitch it, so it seems more reasonable for them to give.

Online crowdfunding gained popularity since the early 2000’s but was really incepted in 1997 when the U.S. tour of the band Marillion was funded by their U.S. fan base raising money themselves to give to the band. 2008 was the first year that peer-to-peer donations started taking place.

While the sites gained popularity more recently as a way to help people pay for medical expenses or to fund relief efforts, it’s also become a lucrative mode for raising funds for every kind of need.

Whether you’re an entrepreneur looking to get funding to get off of the ground, or a nonprofit organization in dire need of funds, countless platforms have cropped up to fit your needs. Subsequently, many have turned to it as a staple in their fundraising regimen now.

Why Does Crowdfunding Work?

First and foremost, crowdfunding works because it’s not as intimidating or uncomfortable as asking for donations. Instead of asking your friends and family members in-person or over the phone, you can simply share a web page link. Then, they won’t feel pressured or put on the spot, and they will be more likely to give.

Not only is it easier for others to give, but it’s also easier for you to put together the campaign. Instead of recruiting volunteers, writing donation letters, and setting aside time to call potential donors, you can simply create a campaign page on one of the many platforms. Then you can share the campaign via email or social media and watch the donations come in. But the ease of putting it together and giving are only part of the equation.

Blackbaud, the software company for nonprofits, put together their annual charitable giving report in which they uncovered these interesting findings on giving in 2016:

Additionally, those who are giving are doing so for multiple organizations. The 2016 State of the Plate reported that amongst churchgoers, 34% give to four or more organizations consistently, while 80% give to at least one other organization in addition to their tithing.

The other thing to note is when people are feeling the most charitable. It comes as no surprise that there’s an uptick in giving in December, with one-third of all annual giving happening in December. Even more interesting? 12% of all giving happens in the last three days of the year!

Is Crowdfunding Always the Right Choice?

Although it might be one of the easier fundraising ideas out there, crowdfunding isn’t right for every funding situation. A good rule of thumb is only to implement crowdfunding when you are raising money for specific projects or events as donors will be more motivated to give to a specific cause. Don’t just rely on it for general fundraising purposes, like participation fees or organization and classroom dues.

So what are some better instances to use crowdfunding?

Another thing to keep in mind is that crowdfunding works well when you can cast a large net and share the fundraiser with your community. As I touched on before, the more people you have donating, the less everybody needs to give.

How to Start Crowdfunding

Does crowdfunding sound like a good fundraising idea for your organization? Education World laid out nine tips for schools that want to run a crowdfunding campaign:

Now, the next time you’re on social media, and you scroll to a donation request post, you’ll know a little bit more about what makes them so successful, and maybe you’ll even add your own crowdfunding campaign to the mix. 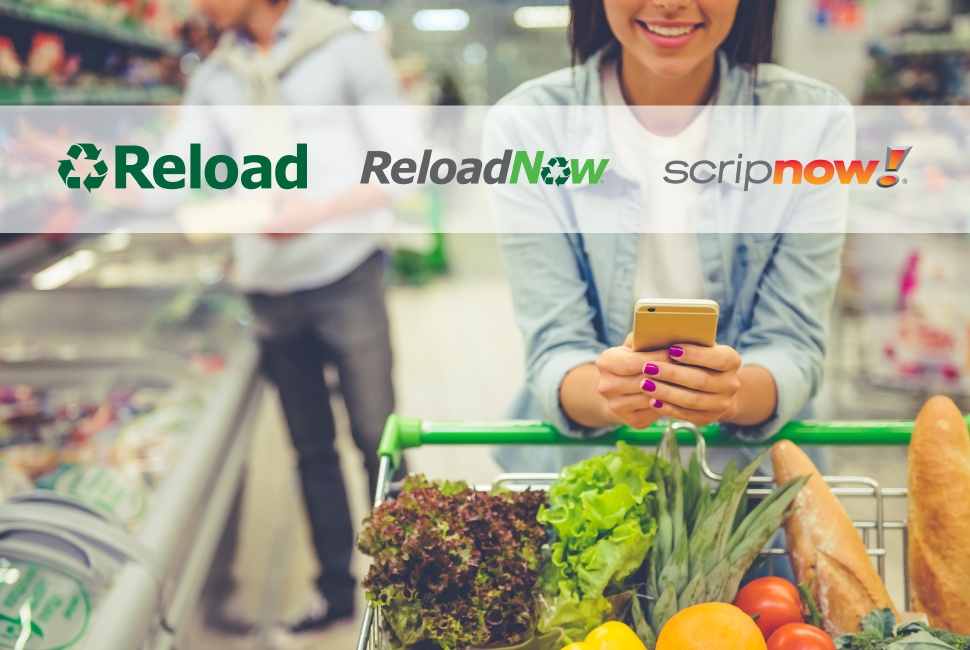 How great would it be to receive an item you’re purchasing as soon as you click “order”? In this mobile-focused age, ordering...

END_OF_DOCUMENT_TOKEN_TO_BE_REPLACED

No matter if your church is big or small, it undoubtedly has fundraising needs every year. That means that year in and year...

END_OF_DOCUMENT_TOKEN_TO_BE_REPLACED 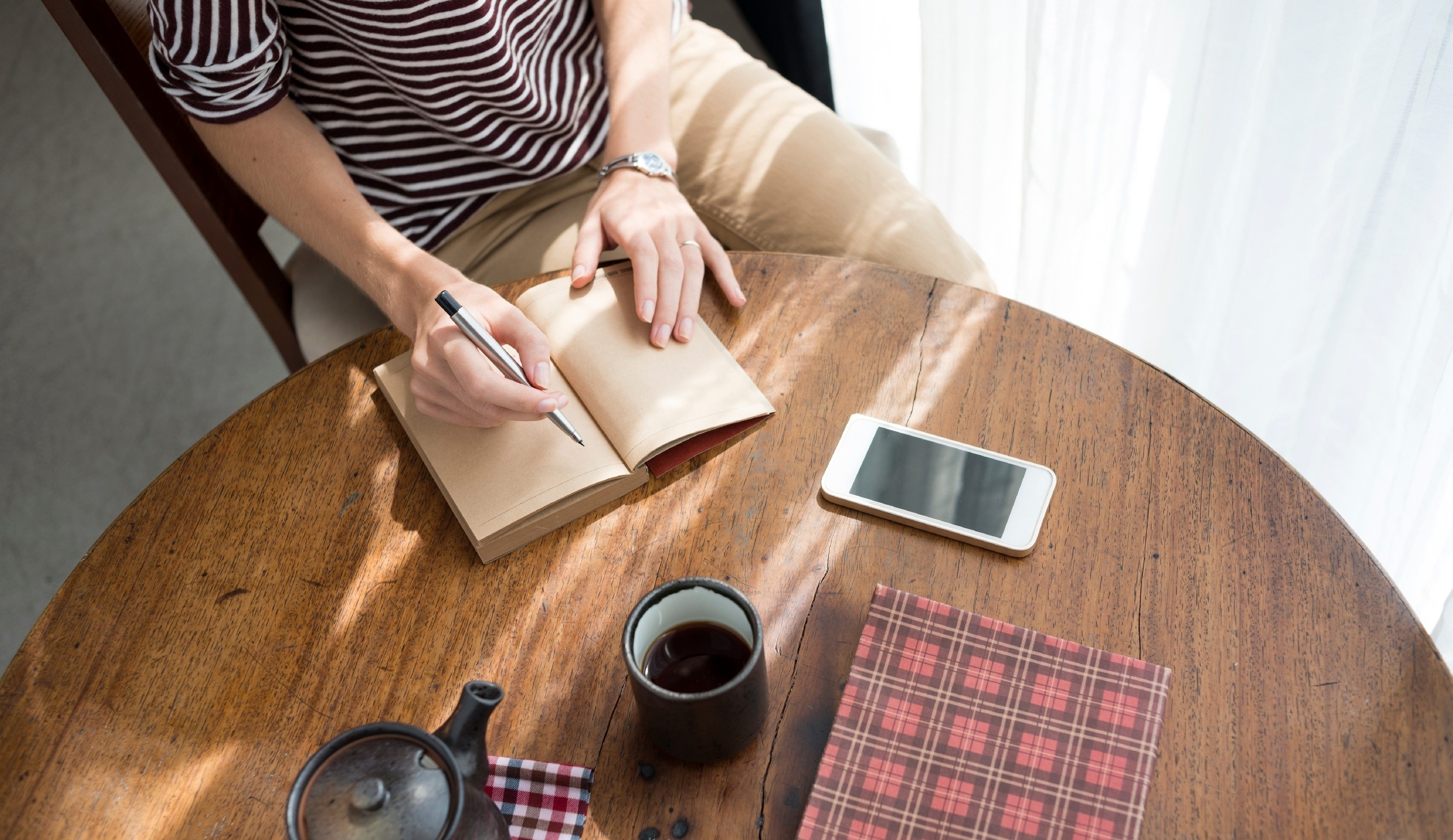 5 Tips for Successful Fundraising This Year

The holidays have come and gone, the kids are back in school, and goals for the new year have been set. High on your list:...

END_OF_DOCUMENT_TOKEN_TO_BE_REPLACED

Fundraising Incentives: The good, the bad, and the weird

Question: has your child ever received a prize or a food party after a fundraiser? Chances are, they’ve probably partaken in...